Char Dham Yatra of Uttarakhand is a very well known and highly revered pilgrimage in India. Perched away in the Garhwal Himalayas amidst the stunning beauty these 4 temples include kedarnath (Rudraprayag), Badrinath (Joshimath), Gangotri (Chamoli) and Yamunotri (Chamoli). People visit the temples as a part of their attempt to achieve moksha or salvation in this lifetime in order to get rid of the karmic cycle of birth and rebirth. although difficult, this journey is extremely spiritual and will prove to be worth it in the end.

A minimum of 12 days and 11 nights is required to complete this legendary journey. However, if you are running late in time or are travelling with someone who is incapable of completing the journey by road due to physical disabilities then opting for the char dham yatra package by helicopter is the best way of travelling. Especially the collection of packages that we have to offer are all available at the best and the most affordable prices. All the yatra package for helicopter commences from Dehradun and the transportation and drop off services are all included. Now you can travel in luxury, comfort and ease since every step of the way is well planned.

Some of our most wonderful packages include options like – Char Dham Yatra by Helicopter, Badrinath Yatra by Helicopter, do Dham Yatra to Badrinath and kedarnath by helicopter, kedarnath yatra via a helicopter journey etc. These packages are all available and you can book yours now to give your family, friends and loved ones the holy experience you deserve. This trip will allow you to go on a soul rejuvenating journey on the Himalayas. Choose to go on this pilgrimage via the helicopter yatra on these iconic hotspots of religion, culture and traditions.

As the name states the Yatra constitutes of four holy shrines Kedarnath, Badrinath, Yamunotri, and Gangotri where all tucked at great elevations amidst the Garhwal Himalayan Ranges. It is believed that while covering these holy sites one gets an auspicious chance to witness the rich culture, history, and the divinity rooted to the destinations.

However, Char Dham Yatra is said to be one of the most enchanting and enriching one but as the devotees had to travel across the rugged mountainous roads, steep and rocky slopes, and the challenging trekking routes. Being these holy abodes tucked at great elevations, these are prone to natural calamities including caused due to insane climatic conditions including cloudburst, landslides, heavy snowfall, and rainfall leading to obstacles like blockage of roads with fallen trees and slippery roads. This is why one needs to stay tuned with the recent weather updates of the state.

During the summer months, the regions look so stunning and beautiful and also the weather is so favorable and pleasing in this season. The temperature ranges around 17 degree Celsius which makes the weather so moderate and favorable to cover all the sightseeing destinations, temple visit, and also the city excursion. As mentioned in the above paragraph the climatic conditions of these regions are not good to explore during the monsoon and winter months due to the unexpected and intolerable climatic conditions. During the monsoon months, the helicopter services are not available as the sky is unclear and filled with black clouds. And during the winter months, these destinations are covered with thick and white sheets of the blanket.

Due to unfavorable weather conditions and unclear sky, helicopter services for Char Dham Yatra becomes temporarily unavailable especially in the last week of July and complete August. It again starts in September and continues till the temple gets closed.

Being an annual pilgrimage the destination welcomes millions of devotees coming in the crowd especially during the peak seasons the region gets flooded with the devotees. So, if you are also looking for this pious journey and worried about the unfavorable conditions then plan your trip either between last week of April and June or go with September October plan. Reason being these are the months when you are not going to face any trouble with weather and you can complete your Char Dham by helicopter with utmost ease and comfort.

All the four holy abodes of the circuit i.e. Yamunotri, Gangotri, Kedarnath, and Badrinath are tucked at huge elevations and so witness inconsistent and extreme climatic conditions. With the commencement of monsoon months, the sky starts becoming unclear and dark with clouds scattered everywhere in the sky. Since the shrines are located at astounding elevations so it is obvious that the regions receive plenty of rainfall. This heavy rainfall often results in landslides or blockage of pathways and also the entire terrain becomes slippery hence July and August (monsoon months) are not advised to plan your trip. Same happens in the winter months where the shrines are not accessible due to the thick sheets of snow blanket. I hope there is no confusion left in the mind of when to plan Char Dham Yatra to get the best possible spiritual experience so plan accordingly.

Uttarakhand Tourism is reaching to the next level day by day with the advancement of transport facilities. Earlier the number of devotees visiting Char Dham was limited to thousands but now in last some years the number has reached to millions as now people with ill-health or senior citizens, children can also embark on this difficult journey with the innovation of Char Dham by helicopter services but obviously helicopter is not affordable to everyone so for such people pony rides and palanquins are available. Let’s have a detailed analysis of the modes of transport you can choose to reach these holy shrines in Uttarakhand.

By Flight
If you are coming by flight from your city then take the flight to Jolly Grant Airport in Dehradun. On reaching the airport you don’t need to worry about the transport for your transfer to the hotel or your desired destinations. From the airport, you can hire a taxi or a personal cab and even you can opt for a sharing taxi.

By Road
The roadway is the best mode of transport which one can opt for covering the holy shrines of Char Dham Yatra. There are numerous inter as well as intra state buses running between the major cities of the state and the best thing is that these are quite pocket-friendly but yes it consumes a lot of time. 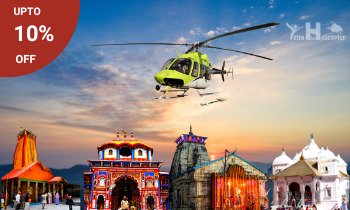 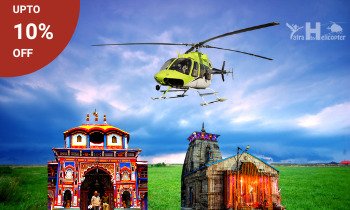 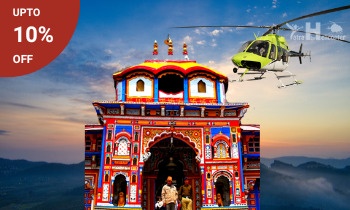 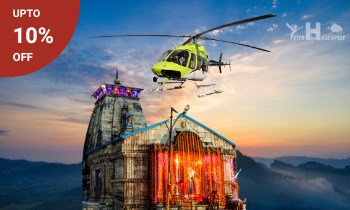 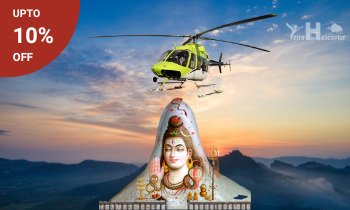 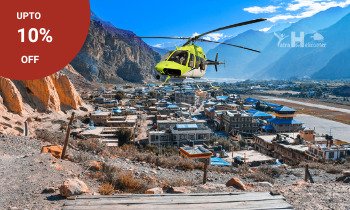 Know what our guests have to say

I was extremely satisfied with Chardham tour Agency. Mr, Saurav has proven to be very courteous and helpful from the very beginning, trying to organize at the best our trip to Chardham. The guides and drivers are very professional and friendly, the accomodations simply superb. I highly recommend Chardham tour agency will turn your trip into an unforgettable experience!

The best place till ever visit.kedarnath is one of the 12 jyotirlinga in India.It is situated in uttarakhand rudraprayag.U can go to kedarnath by walking,or by pittu or by helicopter.The total walking distance is 23 km.But actually walking is not as easy as it seems as it is full mountains walk in upward direction.Kedarnath is open from October after Diwali to June.Must visit as one of the wonderful place which is like swarg with full positive vibes.

I was extremely satisfied with Chardham tour Agency. Mr, Saurav has proven to be very courteous and helpful from the very beginning, trying to organize at the best our trip to Chardham. The guides and drivers are very professional and friendly, the accomodations simply superb. I highly recommend Chardham tour agency will turn your trip into an unforgettable experience! 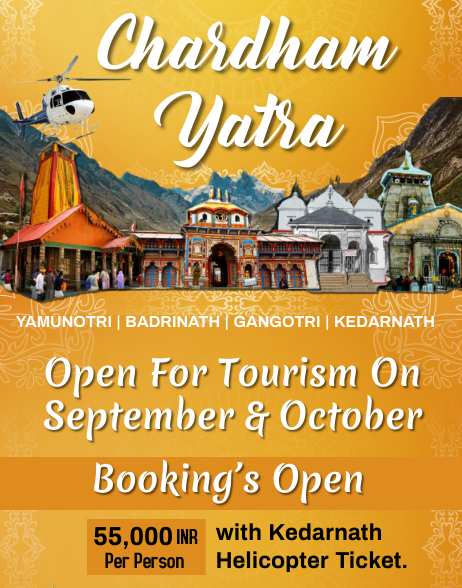